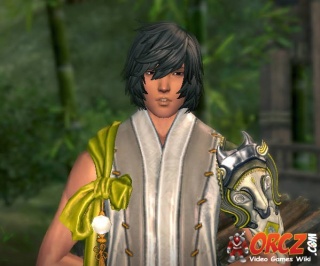 Janghun is a NPC in Blade & Soul.

Can be found near the Bamboo Beach.