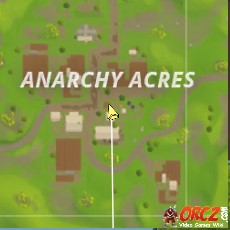 Anarchy Acres as it appears on the minimap in Fortnite BR

Anarchy Acres was an named POI in Fortnite Battle Royale. At the beginning of Season 5, it was replaced with Lazy Links.

A large farm. Lots of barns, crops, fields and a few houses. Many places a chest can Spawn is in the house or barn and sometimes in 1 of the 2 silos, Long barn (horse stable)and under the little hollow in the wall at end of the river. If you look behind the white house there will be a small hill then there's a wall of wood if you break it down you might 1, 2 or even three chests there and it has an unconfirmed 100% spawn rate The area gives many guns and shield potions are common

There also is 9/10 times a secret hidden chest with an ammo crate behind the "living house" at north, its worth checking out!. this is a good place to go for it is not a popular place and it is also a bad place for it is at the edge of the island so it will be one of the few to be the first to hit the storm

Anarchy Acres was located on the north side of the map, just north-east of Loot Lake. 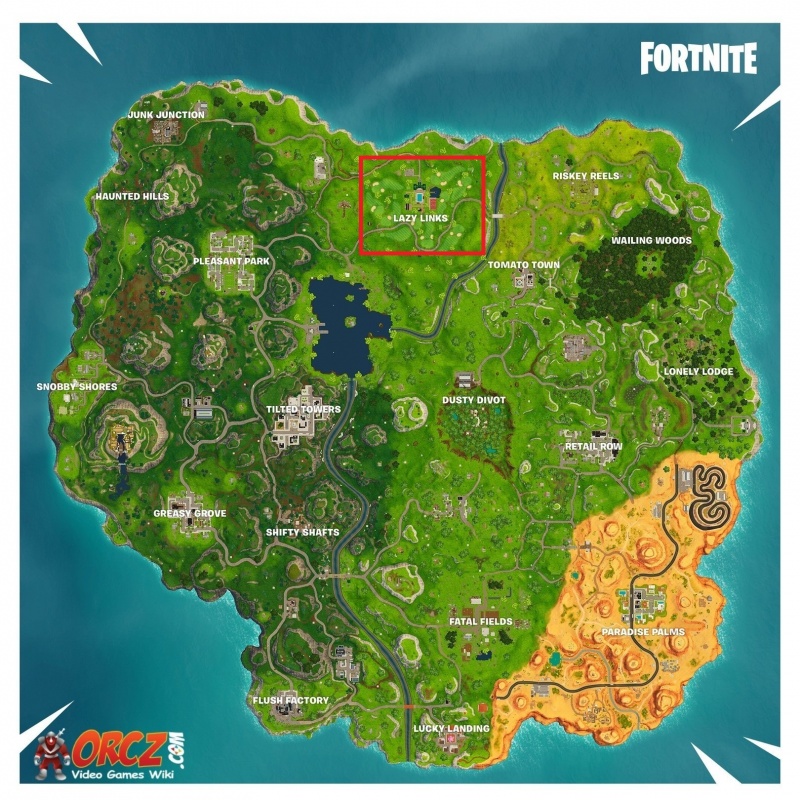 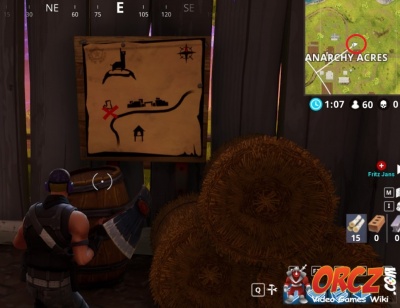 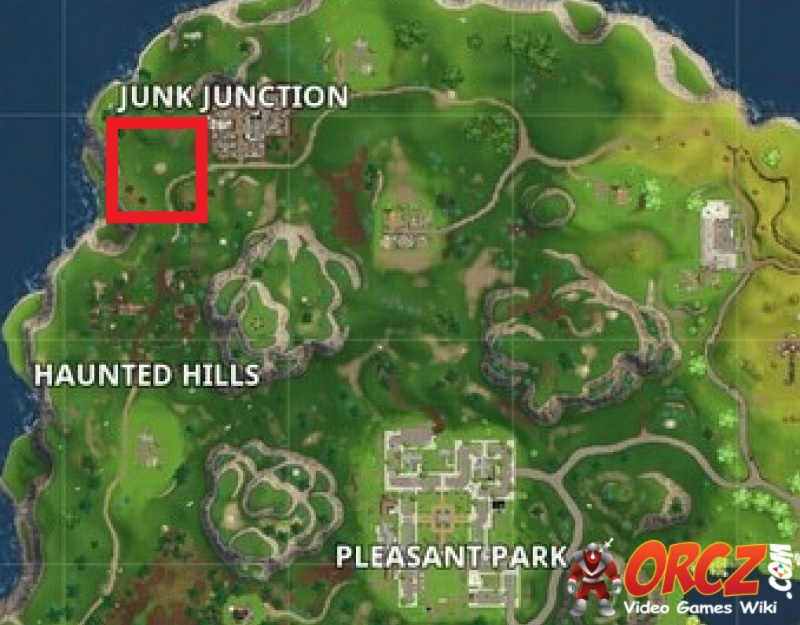 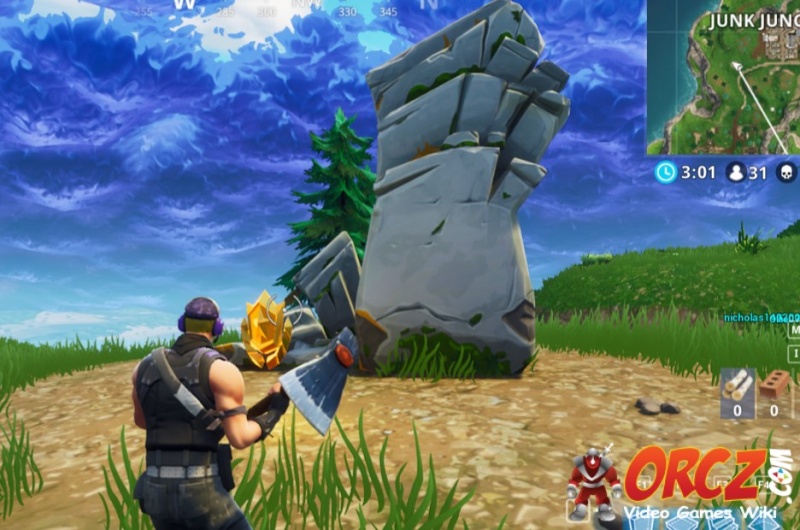 A good landing spot is the long barn. Land on the bottom right corner (from a bird's eye view). If you break the roof in the corner (don't break the edge by accident), you should land in a room with a chest and an ammo box. Then go across the barn and go through the stables (you can jump through the windows). When you get to the end of the row you might hear a chest. To get to the chest go into the middle of the barn and build a staircase up to the chest (it is on the rafters on the opposite side from where you landed). Then go through the other side stables. There is also a room by the 2nd chest if you go towards the door. After you have looted the long barn proceed with whatever strategy you want to use. This landing routine is pretty successful for me if there isn't too many people at Anarchy.